Having created an atmosphere that provides a unique setting for truly authentic and inspired cuisine, Chor Bizarre has been one of India's most celebrated restaurants since 1990. Chor Bizarre, New Delhi is also India's first ISO 9002 Restaurant - the first to win this international distinction for quality in the country. 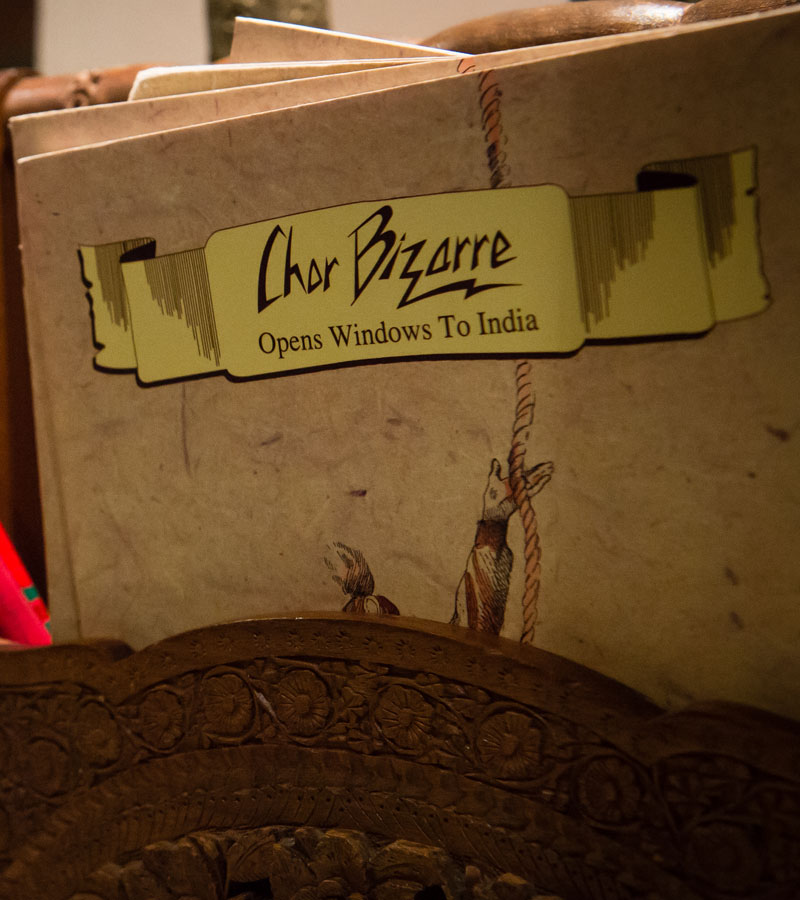